The year 2019 marked the 50th anniversary of the founding of CTBUH, an important occasion that was be commemorated throughout the year via a series of special events and outputs, culminating with the 10th World Congress in Chicago, 20 October–2 November, on the theme “50 Forward | 50 Back.” Each month we examined key moments in the Council’s rich history, which tracked the progression and ascendance of both the organization and dense vertical urbanism on a global scale.

Moment #8: CTBUH Moves to Chicago…and Beyond 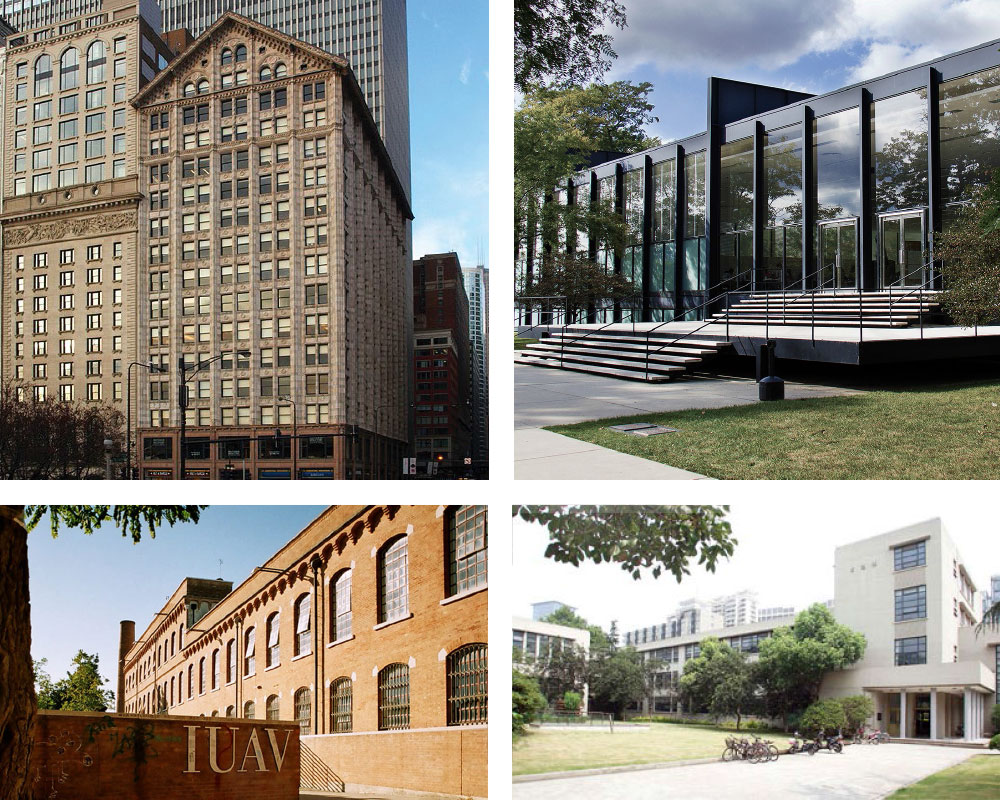 On August 1, 2003, the Council on Tall Buildings and Urban Habitat signed an agreement with the Illinois Institute of Technology (IIT) to move its headquarters from Lehigh University in Bethlehem, Pennsylvania to Chicago, by October 1 of the same year. The Council took up residence in IIT’s College of Architecture, with its strong connection to Ludwig Mies van der Rohe. This began a long and mutually prosperous relationship, in which CTBUH developed a series of tall building seminar and studio courses, and IIT architecture students regularly gained intern experience and contacts with the professional tall building community. Chicago, of course, possessed numerous other advantages, including global transportation links, a strong architecture and engineering community with direct influence on the global skyscraper scene, which in turn proved to have enhanced attractive potential for employees, speaking and presentation engagements, and chapter activity.

Importantly, the move enabled a growth pattern that has continued unabated to this day. Since 2006, the Council has grown from two employees to 44 in 2019. This rapid expansion has also involved the establishment of two new offices, the China Office at Tongji University in Shanghai, China, and the Research Office at IUAV in Venice, Italy, both in 2015, and each with its own staff and affiliated programming. In 2016, another major move took place—into the Monroe Building, a 1912 skyscraper in downtown Chicago, enhancing the Council’s profile with the professional community and the general public. Even since then, the office has doubled in size.

CTBUH looks forward to growing even more with its member community over the coming years!