The year 2019 marks the 50th anniversary of the founding of CTBUH, an important occasion that will be commemorated throughout the year via a series of special events and outputs, culminating with the 10th World Congress in Chicago, 20 October–2 November, on the theme “50 Forward | 50 Back.” Join us each month as we examine key moments in the Council’s rich history, which track the progression and ascendance of both the organization and dense vertical urbanism on a global scale. 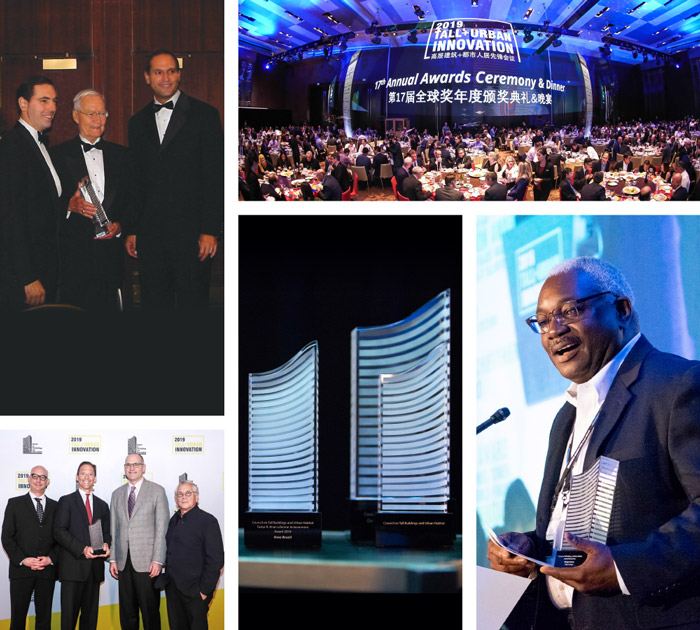